3 Things to Keep in Mind Before Making a Movie 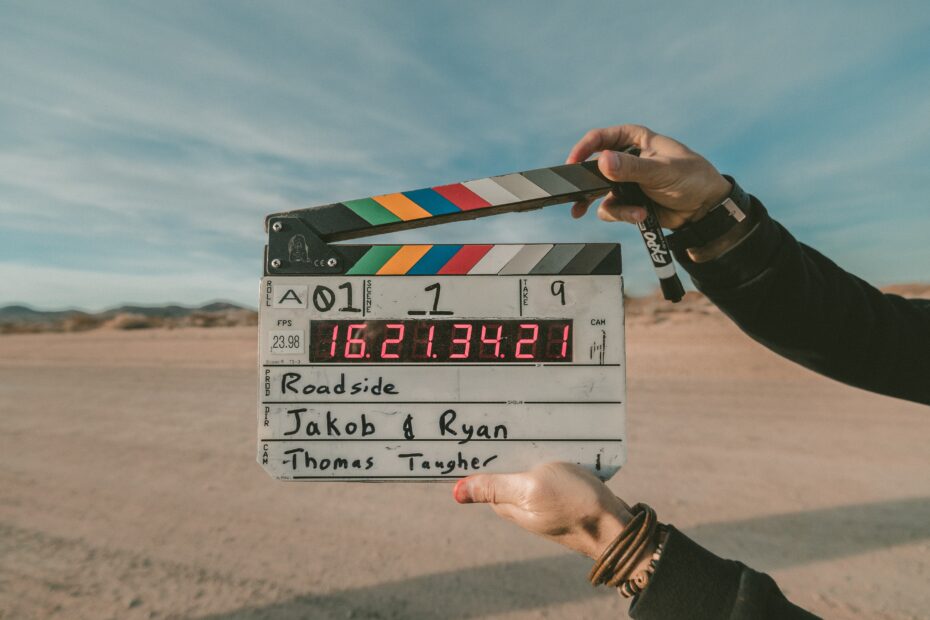 A Guide to Prepare for an Independent Film Production

Each production is inherently going to have its problems, but don’t allow three simply avoidable situations hinder the film’s development and production. By knowing in advance what to avoid, then appropriate measures can be devised prior to any work being done, and more importantly, before any significant money is spent.

Films are very expensive to make. This is a fact that, despite being obvious, is still commonly ignored. The final outcome always seems to be easy to achieve, but rarely is the amount of money, time, work, man hours, equipment, etc. that is necessary to produce any movie considered.

Consider the different stages of production. The pre-production stage is generally under funded in most independent productions. While most people take into account certain fees and down payments, most are neglected. Remember that besides salaries for certain above the line positions and storyboard artists, there are other costs that will build up, such as refunded deposits required by most sound stages or location rentals, script options, permit costs, location posting/traffic clearing costs, down payment on equipment, to name a few.

The production stage of making a movie is generally the most funded, whereas it should be slightly less funded. Independent productions often pump most of their money into production under the logic that this will produce higher quality footage and a higher quality film. This is not so much the case when you consider that a very well shot film on great 35mm stock will be just about worthless when one cannot afford the digital intermediate transfer costs to start editing on the computer.

Either that or find a flat bed and some tape. See where money can be cut from the production stage safely, keeping in mind that sound is under no circumstances an expendable cost and that if the sound is bad, the film will not be received well. Add this extra cash into post-production. Post will include fees such as film development, telecine, digital intermediates, coloring, transfers, beta tapes for festivals, film copies, ADR room reservations, music licensing, and much, much more.

Lastly, and most importantly, never forget the distribution stage. Whether the film is simply going to film festivals or being considered for DVD/Theater distribution, often times the cost of promotion will still fall on the independent filmmaker. Festivals now unofficially require printed posters, professionally printed DVD submission cases and CD labels.

Without these, no film has much of a chance of being accepted into any of the more prestigious festivals. For the festivals where a film is accepted, keep in mind the costs of the prints that the festival may require. In addition, add the cost of printing flyers to bring and promote at any festival or screening that takes place.

2. Time Availability and Management for an Independent Movie

An independent film takes quite a lengthy amount of time to make. Without the mega budgets of major studio productions, the same amount of work must me done with much less crew and a much lower budget, meaning fewer equipment and more hours. Because of this, independent productions risk going into long bouts of production to allow for time and money management.

A film is not thrown together in two weeks, nor in two months. An average feature length production from script to final print will take about 12 months. Independent films with less money, crew, and resources could take several years from the conception of the story to the day the DVDs are distributed. Be prepared.

Do not expect the world of others with an independent movie. If the crew are getting paid little or are working for craft service, do not expect them to move the earth at every request. Money is a big drive for filmmakers and when it is not a viable reward, than apathy is usually the outcome.

As the producer of a documentary, do not expect the crew to follow around the film’s interest at any moment something interesting is taking place. As an independent film producer, director, or filmmaker, most the people working on the project will have other work to do for money and cannot be that available for filming too frequently. While some may be committed for the love of the subject, others may move on to higher paying gigs.

What This Means to Independent Films

Think like the evil studio producer. Part of the reason some studios are now able to make such extravagant movies is because when they were just starting, they were able to sustain film after film without going over budget. So while no creative filmmaker likes to hear a producer say, “you can’t have this shot, it’s too expensive,” often times that statement is made for the greater good of the overall film, not the single technical shot. Think like this and avoid the pitfalls that can stop a production dead in its tracks.

Remember, the film business is exactly that, a business first, an art second. Be prepared to hand the producing in order to ensure the creative part will be seen by others.