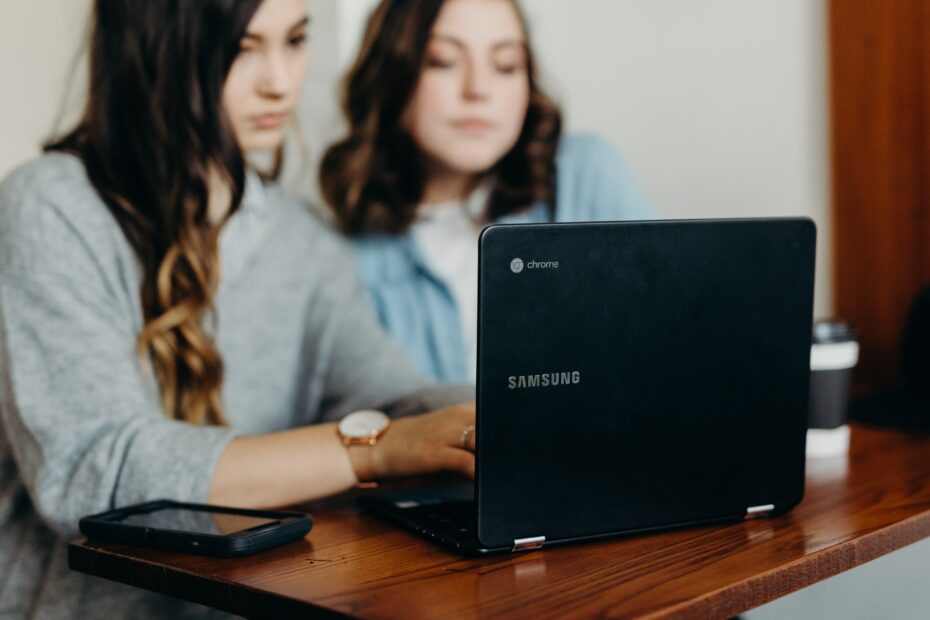 Every project needs someone in charge. A person who makes sure all the marketing, promotion and solutions to production are implemented. The Executive Producer is the one who has ultimate control. She usually delegates responsibilities to assistant producers who in turn delegate to other production team members like the production manager and production assistants.

What is television production?

Television is an extremely effective media for influenciung the minds and choices of millions of people in our society. It is a means of getting the message across with creative, visual and audio compositions. The end product is made according to the brief or objectives of the project and a lot depends on the willingness and skills of the production team.

The number of crew members needed for any one production depends on the scope of the project. However most of the team members are can be expected to play a key role, in any kind of production, wether it be for a televions series, a feature film or a documentary. Key members include producers, directors, technical crew members (camera, sound engineer etc) and the post production team (editors, animators etc)

The one person responsible for the absolute progress, state and success of the project is the Executive Producer. Let’s have a look at what it takes to fulfil this serious responsibility:

The ‘unpleasant’ things are what the executive producer is called in for and they include negotiating, or speaking frankly and directly to whoever concerned.

The Executive Producer works with the money and so that the creative work can unfold. She also has to hire the right production members and should be as supportive as she can be so as to bring everbody’s unique talents and sought after skills, to the fore.

Ultimately, the Executive Producer has the final word. She is responsible for every aspect of the production and held accountable for the successes and failures by her employers.

Once the Executive Producer has hired a team members for example Assistant Producers. they expect that the work delegated to them will be followed through properly. She does not want to step into producing, directing or writing when she has other obligations and meetings to attend to that concern the overall running of the project. For this reason it is imperative that the Executive Producer hires her production team wisely.

The title of Executive Producer comes with a very serious challenge and responsibility to perform with utmost professionalism, wisedom, insight and determination. And a good leader will have a good following by team members who respect the process.