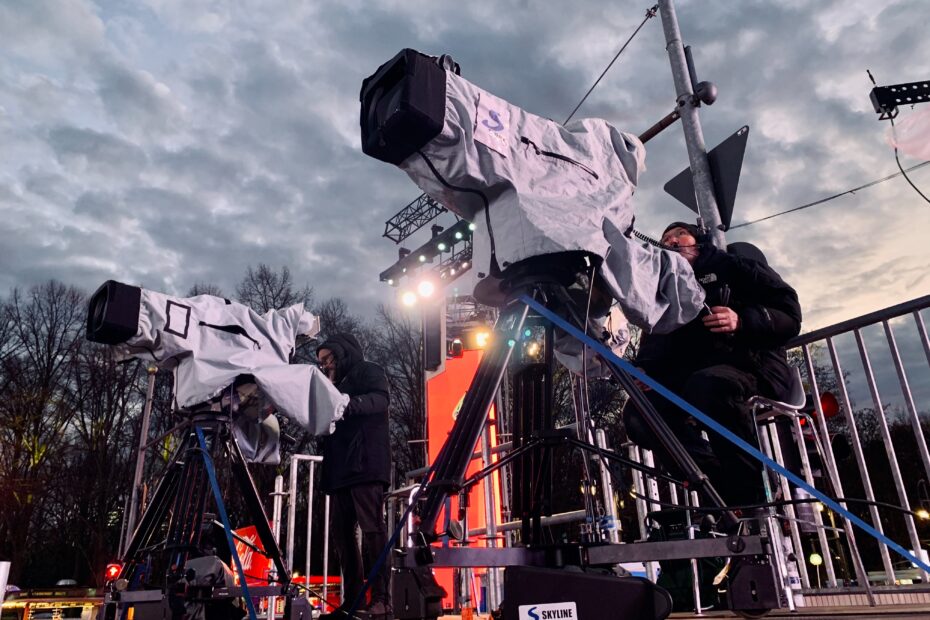 The Screenplay for a Movie Production

A film production requires a “script” before filming begins. This is called the screenplay and is generally written by a Screenwriter. The screenplay is a vital part of a movie production and may be altered many times. The Director and Artists use the screenplay to produce a storyboard consisting of a series of drawings. These include dialogue, sound effects, special effects and other notes to help everyone understand how each scene will be played out.

A Location Manager looks around for places which are suitable for filming. They arrange for permission to film at these locations and organize any other requirements involving filming on location. A Casting Director is in charge of hiring Actors for each part from the screenplay. A Production Designer plans the visual atmosphere and a Set Designer uses these images to build the sets. A Costume Designer uses the screenplay to arrange clothing and accessories for the Actors.

Before each days filming takes place, Actor’s are “made up” by Makeup Artist’s and dressed according to the screenplay for the scenes which will be shot that session. Each scene from the screenplay is filmed by a camera crew. Scenes are often filmed many times to ensure everything is captured for the editing process. Sound crews use portable recorders while filming on location. Actors often re-record the dialogue in a sound studio to ensure the best sound quality for the cinema. Filming a movie production involves many people who assist with sound, lighting, props, stunts and other details to help produce a film for cinema viewing.

Computers are used to add visual and sound effects which are unable to be filmed using conventional camera methods. Advanced technology allows filmmakers to produce high quality digital special effects to create an illusion. A cinema has four sets of speakers and therefore dialogue, music and sound effects are recorded separately to ensure sound is heard from the correct direction.

An Editor works closely with the Director to select scenes which will make up the final movie. Dialogue, music and sound effects are put together with the filming to produce one roll of film, consisting of the four parts. The one roll of film makes up the final movie. Cinemas pass the film though a projector which plays the movie on the big screen and sends sound around the cinema.

Movie production and filmmaking is a large industry worldwide. Many people are involved in the making of a film for cinema viewing. Advancing technology allows for bigger ideas to be produced as a movie for the public.