How to Plot the Story of a Screenplay 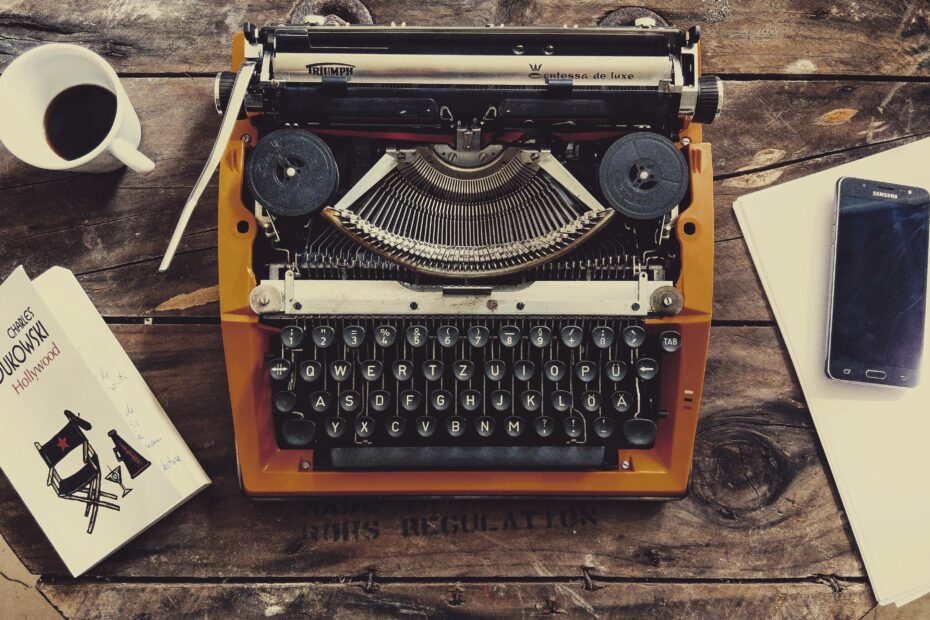 Writing a Movie Script via the Three-act Structure for Beginners

For those new to screenwriting, the idea of plot structure, or the three-act structure, sounds like the perfect antidote to creative scriptwriting or the unleashing of the imagination. But without it, there is nothing to propel the characters, but a meandering narrative of random scenes. The principle is quite simple, and serves to give the resultant film coherence.

Audiences of films, and incidentally, readers of books are bombarded with the three-act structure all the time without realising it. It is the underlying backbone that keeps the story moving forward, keeps bums on seats in cinemas. A well-structured story is more likely to tease, entice and thrill the viewer watch the film.

Most films, when pared down, can be thought of as consisting of three parts. The definition of each term will be explained more fully. These are:

To simplify matters, consider the story of The Three Little Pigs, but imagine how the story might be spread over an average-length screenplay of 100 minutes. It must be noted that one page of the script equals one minute of screen time.

Act One: The Setting Up of the Movie

Act one consists of the opening or the set-up of the story. This sets the scene, introduces the characters and gives some form of reference from which the story develops. In this case, we are introduced to the three little pigs, who are presented with the problem of building some sort of shelter. The story is given added dimension when the three pigs take a different approach to the same problem by building different houses: One of straw, one of wood and one of bricks.

Act one is ideally around 25 pages long. The screenplay “hook,” or element that intrigues the viewer must be introduced by at least page 10. In this case the hook might be the curious pigs’ decision to build their houses. There will also be a point where something happens that creates some sort of tension and sets the film in motion. This is often known as the “inciting incident.” Again, this must occur by at least by page 25. In the case of the three pigs, the big bad wolf comes along. He is hungry and wants to eat the pigs. This marks the beginning of Act Two, which is the main conflict of the story.

Act Two: The Conflicts and the Point of No Return

This consists of the main body of the film. Several peaks and troughs mark ever-increasing tension with little respites in between. This occurs between pages 25 and 75 of the script until, at midpoint, at page 45-50, there comes a point of no return. In this case, when the first pig runs to the second pig’s house. Stakes must increase as the film proceeds. Imagine if the wolf had blown down the house of bricks first. There would have been no sense of culmination. Each house had to require more “puff”, and more risk as each pig ran for shelter.

On the verge of act 3, at around page 75, there will often be a rug-pulling moment, the ultimate twist or a development unseen. In this case, the big bad wolf makes an unexpected move on the three little pigs by climbing down the chimney. The unsuspecting viewer cannot see a way out for the poor little pigs.

Act Three: The Climax and the Conclusion

This forms the apex of the film, which is found in act 3 where the pigs finally face-off the wolf. The third little pig lights a fire at the bottom of the chimney and sends the hapless bad wolf off into the distance with a fire in his tail.

Three Part Structuring of the Screenplay for Dummies

The three-part structure, the hook, the inciting moment, the point of no return, the culminating tension, and ultimate twist and the climax forms the basis of a script. Each writer may experiment with this formula, but sound knowledge of the three-act structure will assist the writer with problems with plot structure and give it polish.