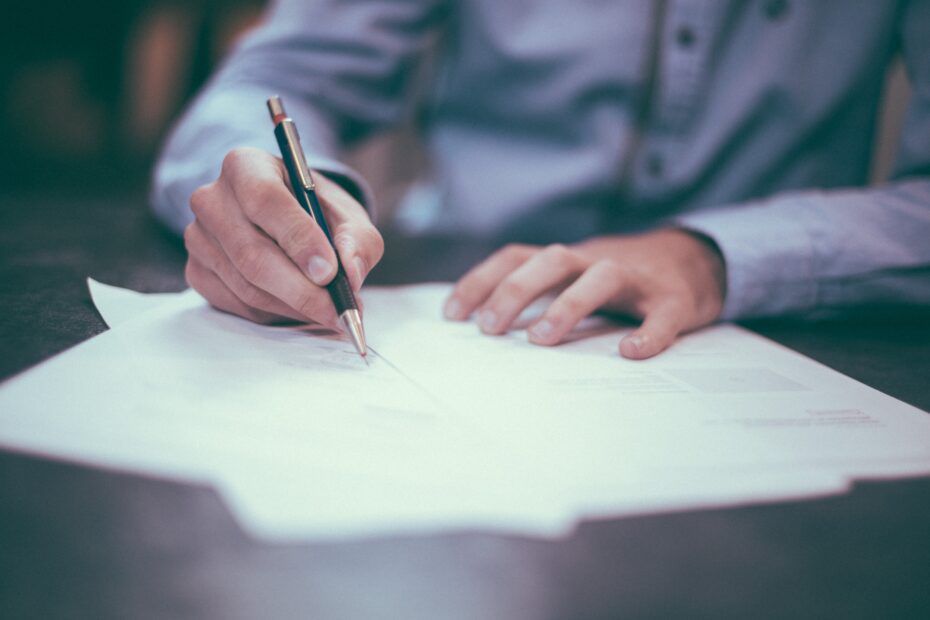 Grants, credit cards and producer credits have been used as funding sources for independent films throughout many years. There are additional options for meeting a film’s production, distribution or marketing budget that filmmakers may fail to notice. Here are tax refund tips for filmmakers that can benefit the production of short films and feature films.

Taking a film from script to production can be a difficult task if funding is not available. Federal rebate checks provide a way for filmmakers to complete motion pictures and build their careers. Using this money for production expenses can be one of the most valuable tax refund tips for filmmakers.

Some federal rebate checks may not be large enough to fund a feature length film. The tax refund money can still be used to make one or several short films that build momentum for longer projects.

It is not unusual for filmmakers to use all of their available funding for production and post-production. Tax refund money provides an opportunity to create a marketing budget to promote independent films. Marketing is an important aspect of distribution that filmmakers cannot ignore, as it affects the success of a film release or studio deal.

Tax refund money can be used to rent movie theater screens and secure publicists for self-distributed films. A federal rebate check can also be used to secure film market booths or furnish deliverables for negative pickup deals with studios. Building a marketing fund is one of the most important tax refund tips for filmmakers who make documentaries and films that may be difficult to sale.

Buy Film Equipment and Supplies with a Tax Refund

Filmmakers have more opportunities to upgrade or purchase new film and video equipment using their federal rebate checks. While camera rentals and related equipment may be considered for a film production, these items can be costly after adding the necessary insurance required to have access to these items. Filmmakers are able to save money over time by owning their production equipment instead of renting it for every film project.

Owning film equipment also provides an extra benefit of renting these items to other filmmakers when they are not in use. These supply items become an asset rather than a liability for serious film professionals who want to make their tax refund money work. Some filmmakers may also be able to use these film related purchases as itemized deductions during the next tax season.

Independent filmmakers who work on low-budget productions are often limited in the type of cast and crew members that they hire. The low-budget filmmaker may settle for actors and film crew who are willing to work for credits, deferred payments or very low stipends.

While some professionals who work on low-budget film productions have experience and talent, many other staff members lack the skills necessary to enhance the quality of a short or feature length project. Filmmakers who plan on securing a distribution deal can use their tax refund money to hire union or experiences actors with more star power.

Filmmakers have many options for using tax refund money to accomplish professional goals. Federal rebate checks can be used for completing a film, hiring actors, crew members and publicists. The money from tax refunds can also be spent on film equipment and film festival travels if investors, fundraising attempts and pre-sales options have been exhausted.