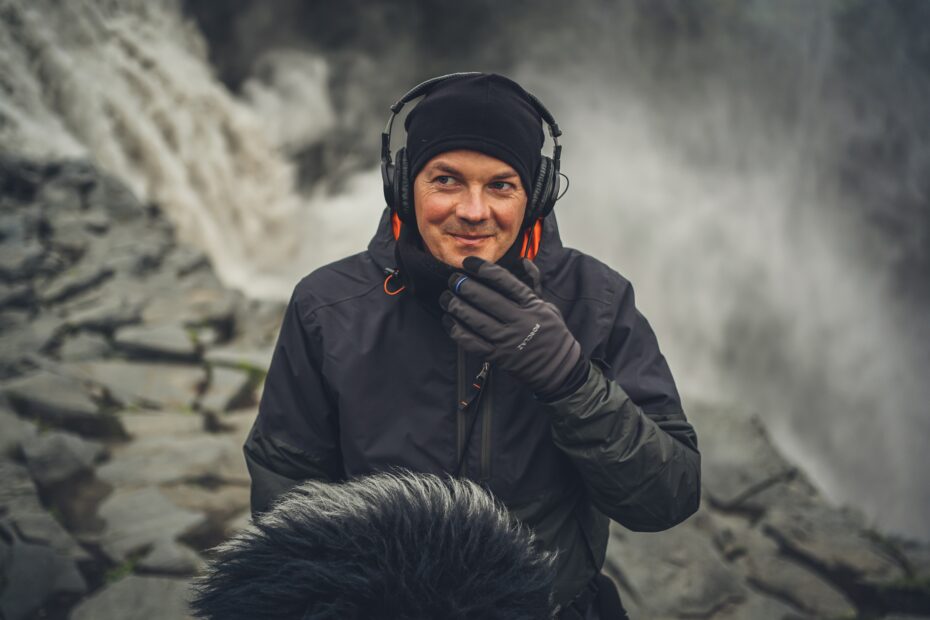 Their responsibilities in the Production Team

The Assistant Producer, not to be confused with Production Assistant is one of the crucial elements that keeps the engine running by attending to many of the functions that the Executive Producer does not have time to do himself. However taking on the job requires a great deal of responsibility, as there are many functions that have to be fulfilled.

Producers make the business and financial decisions. They select scripts, approve the development of ideas, arrange financing, and determine the size and cost of the project.

The Assistant producer who has her tasks delegated by the Executive Producer takes care of the safety and success of the entire project as the executive’s right hand. It is therefore critical that to troubleshoot any production difficulties or problems that come within their area of responsibility.

The Assistant Producer possesses a specific aptitude for problem solving if you want to be an assistant producer; these are the responsibilities you will need to have.

Nature of the work:

The Assistant Producer needs to be an excellent communicator, who is able to act decisively and sensitively under pressure. Assistant Producers find interviewees, archive material and locations, and even suggest and book studio guests. She is in charge of making sure the film studios are booked, and that the scripts are given to the studio director on time. In many cases, she will supervise the post-production process by being involved in editing, dubbing and compilation.

The Assistant Producer is also responsible for making sure that effective and exciting visuals are produced, that the audio and voice over captures the intention, style and mood of the program and tells the intended story in a coherent and entertaining way.

If you are considering a career in the film industry and if planning, inspiring, supervising and delegating are your strong points, then Assistant producing may very well come naturally to you.