The End Credits Order in Movies 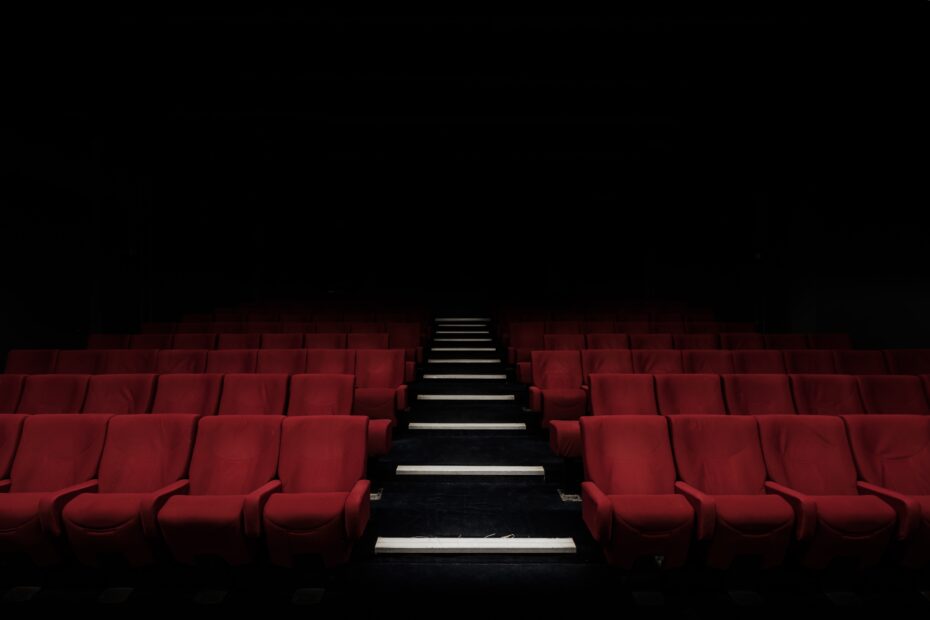 End credits appear at the end of a film as the name indicates. They’re also known as closing or tail credits. The grouping of the these movie titles as to which go at the beginning as opening credits or at the end as closing credits varies from film to film, but most of the time they follow a similar pattern.

If at the beginning of a film only the introductory movie credits like the distribution and production companies and the title are mentioned then the end credits would start with the following (usually as opening credits):

In the film credits order what would follow is the complete cast and stunts; and then it would mention the rest of the people producing the film, generally in the following order:

For the following movie credits order, the names are mostly self-explanatory:

It is a huge process, that’s why it needs so many people. This article only mentions some of them, the most important and common ones in every film, but it varies from film to film depending on the budget and its complexity. There can be hundreds of people involved, and all are important for the process. Some positions are more important than others, but all are necessary.

Movie credits or movie titles are valuable to most people who have worked in the movie, because it proves they’ve worked in that specific film and most people, no matter how stressful or overwhelming the work was for them, like to have their name as part of that marvelous whole- The Film.