The Pre-Production Phase in Making a New Film 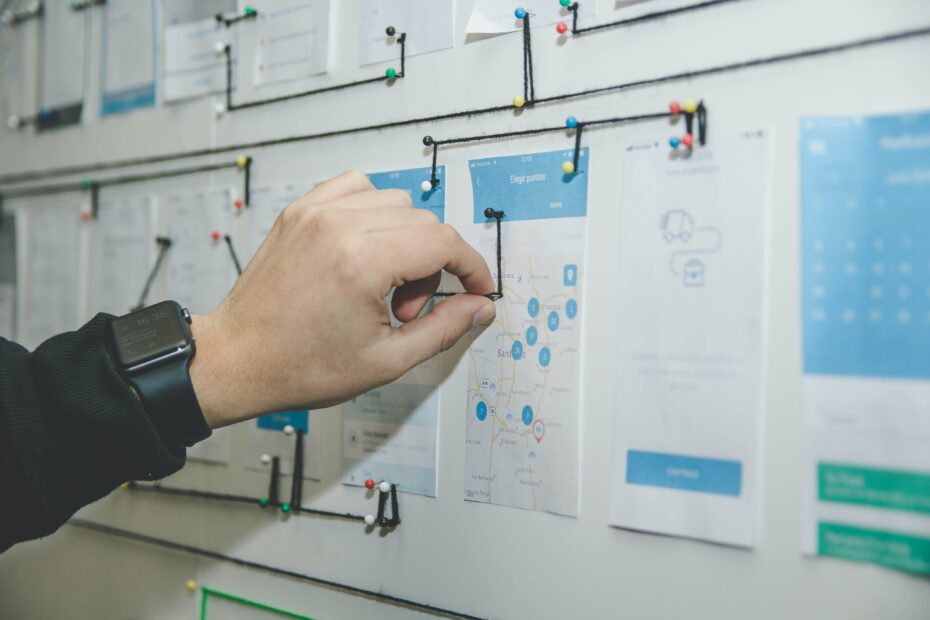 The work of filmmaking begins long before the production phase, at a corporate level, with bankers and businessmen, stylists and authors, and lawyers and actuaries. The start of the creative process involves a lot of work done in basic planning before shooting starts.

A large number of people contribute, but producer, director and writer are the key players. As their planning develops, finance experts become involved and managers, designers and location specialists are brought into play.

Vertical integration, where a company controls all stages of the process, production, distribution and exhibition, was characteristic of the classic Hollywood studio era in cinema history. This may still occur, but packages are frequently constructed to bring together various interested parties who negotiate their stake and role in creating a film and taking it into production.

The events listed are roughly chronological, but ways that the ‘package’ comes together vary. Property rights must be contracted for writing, directing, producing teams, and the distributor.

A script consists mainly of a short synopsis at first, and then is developed into a longer treatment, possibly with concept artwork, which is used to sell the idea to backers and a distributor. Visual and generic style are already important at this stage and probably influence the choice of star actor and his/her previous roles as well as choice of cinematographer.

The studio, private investors, a film corporation may buy in to the project, which provides finance. Investors expect to see a return on their money, often in a percentage of box office profits. Experienced producers are valued for their ability to bring a film in on budget, which also means on time, and then, especially if their past films were box office successes, develop high investment value.

Distribution used to be part of the studio package, but now there are many distributors who can be approached, often on a geographical basis, for example see UK film distributors list or IMDB list of film distributors. Distributors develop marketing and publicity strategies and input on issues of star and style as well as devising contracts for exhibition and reproduction of the finished movie.

Making a Budget and Devising a Filming Schedule

Producers develop budgets and schedules after the full draft script has been developed, assessing resources requirements through analysing the script and creating the ‘breakdown’. Budget for equipment, craft workers and location expenses are usually predictable, but costings for leading actors and the director are variable. Costings may have to be adjusted once filming begins, so leeway has to be built in to the initial plan.

The increasing team commences getting people in line to do what is needed, holding auditions, contracting stars and principals, briefing location scouts, booking technical crew, equipment, studio space, and locations. Location shooting assessments are made, and studio hours requirements are accounted for. Drafting a shooting script commences and sketching of storyboards. Compensation insurance has to be obtained.

The deal is done, the team is in place, locations decided, the pre-production process completed. Now all the elements of the production must be brought together to begin shooting the actual movie and creating the ‘footage’ that will be shaped into the final creation. Next comes the production phase of making the film.