Three Methods for Getting Your Movie Distributed 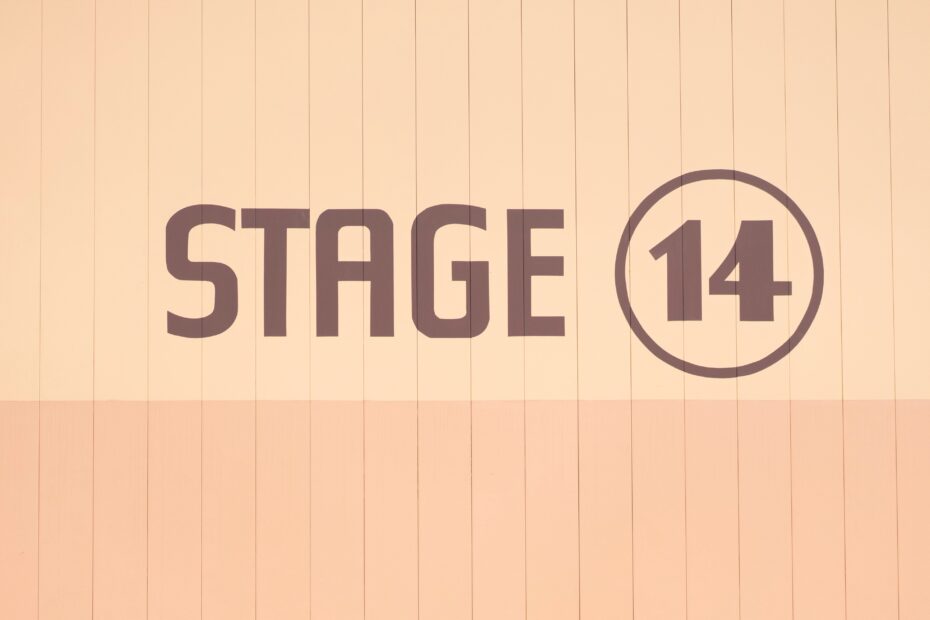 Using Traditional Distribution Routes to Get Your Indie Film Seen

So, you have made the great American film classic, but how do you convince the world to check out your masterpiece? After all, you didn’t get into the movie business to starve! First some bad news: it may not be as easy as you think to convince an established company to take a chance on your movie, and even if you can, you may find that distribution is so expensive that you’ll never see a dime.

Now the good news: there are more ways than ever to bypass the traditional routes, get your movie in front of an audience, and make a little money at the same time! Let’s dive in…

Before you do anything, you must decide what type of audience your film is going to attract. Nearly everyone you talk to will be on the lookout a specific genre of film, so decide what niche your film will occupy.

This will help you to find those that are in the best position to help you, and will prevent you wasting your time knocking on doors that will have no chance of success. An example of this kind of mismatch might be trying to get the attention of Dimension Films (The Weinstein Company’s horror/suspense brand) with a 19th-Century period drama.

Although marketing companies may have contacts within distribution companies which (in theory) will make it easier to get your film into distribution, it can be difficult to tell who has legitimate contacts and who is just looking to make a quick buck. As the saying goes: “Hollywood is where every broke used-car salesman eventually ends up.”

With this in mind, if you do decide to use a marketing company, interview them extensively. Especially look into their track record such as what films they have had picked up and by whom, and be sure to ask lots of questions. A legitimate company will have no problem giving you any information you ask for, and will give you a realistic picture of your films chances in the market.

As a general rule, unless the marketing company you’re dealing with has some high-powered contacts and your film is the type that will have broad mainstream appeal, you will probably find that you’re paying someone else to do what you can easily do yourself- try to get your movie in the door at a distributor.

Unlike a film marketing company, a distribution company does all the work to bring your movie to market, either via the traditional movie theater, or more commonly at the indie level, via straight-to-DVD rentals and sales followed by the sale of foreign rights, cable rights, American broadcast television rights, etc.

With distributors, it will help to set your expectations appropriately. Cash advances tend to be a rarity unless (again), your movie is one that will have broad mainstream appeal. With that said, if you’re going to use a distributor, only make a deal if you can get cash up front.

Don’t agree to only residuals because the cash you get now will probably be the only money you ever see from your movie. Again, unless all you’re looking for is bragging rights and a cool credit listing at imdb.com, you should never agree to a residual-only deal!

The main reason for this is that a distributor will spend money marketing your film and will also want a cut of the royalties for the ‘favor’ of getting your film in front of an audience. Since you’re an indie filmmaker, you (probably) don’t have any name recognition, nor will you (again, probably) have any recognized talent in your movie.

To a distributor this means that it will cost more marketing dollars to convince Joe Moviewatcher to pick up your film at Blockbuster on a Friday night. These marketing costs get tacked on to your film and must be recouped before you see a penny.

In addition, distributors aren’t in the charity business, so they’ll expect to make royalties of anywhere from 30-70% on everything your movie makes. Because you’re a small fish (for now!), expect that percentage to be towards the high-end of that scale.