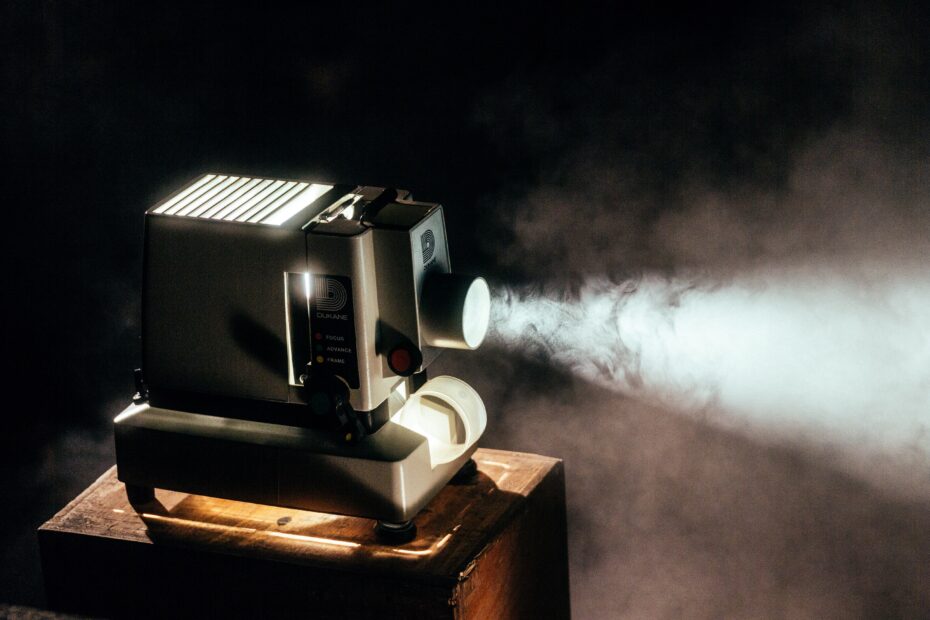 The rest of the opening credits, if not left for the end, would show some kind of variation of the following:

Sometimes these next three people appear at the beginning with the stars, if not, then they are the last opening credits to show:

Only the most important and head people have been mentioned, who most of the time appear in the opening movie credits, but in total there can be hundreds of people involved, and all of them are very important for the process of producing the film to keep going forward.