What Does a Film Director Do? 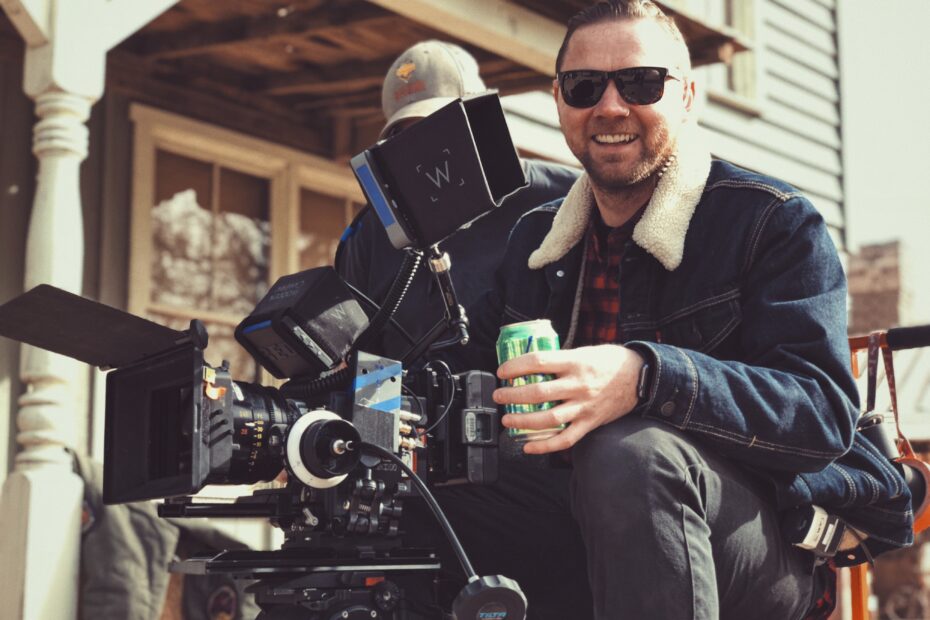 This is the second story in a two part-series. You will find Part One here.

Like the conductor in an unwieldy orchestra, the Director assembles, organizes, inspires and in all other ways provides leadership in practically every task during the filming process. The full force of the production crew depends on the Director for guidance. Meanwhile the weight of the project’s financial considerations bears down from the Producers. Every problem requires of the Director a solution, or at least careful consideration and approval of a solution.

Amidst the chaos however, a critical moment exists in the Director’s workflow where (s)he must put everything aside and assume an almost Zen-like focus. When the Director commands “Action!” and for the duration of the take, (s)he is an audience member sitting in the theatre or their couch at home. Watching the monitor, listening to the actor’s performances, observing the nuances of the shot – these are the pinnacle moments of the Director’s work, because it is only in these moments that (s)he can effectively judge the telling of the story.

Imagine watching a movie in a thousand individual 5 second segments, stopping between each segment to make life-changing decisions, then evaluating the story as though it were seen as a whole, and finally having the success of the production hinged on the accuracy of that evaluation. If one considers that every sight and sound in a motion picture has demanded some input from the Director, one might only begin to grasp the complexity of the Director’s job. It is nearly indescribable.

Another critical element in the Director’s job is to glean the appropriate performances from the Actors.

This happens in several ways:

Above all, the show must go on. The shooting day is, for all intents and purposes, a fixed length of time. Often the Director must make difficult judgements and compromises between getting the perfect performance and moving on to get the next shot. However, the Director has one last opportunity to craft the story even after it has been filmed.

It’s often said that a film’s story is told three times: once in writing the screenplay, once in shooting the picture, and once in editing the final film. Ideally the Director’s creative input continues during Post-Production so that the Editor can benefit from the Director’s vision. Notwithstanding, too much influence from the Director can inhibit the Editor from performing his/her best work. This is rarely the case though, because more often than not the Director’s influence is greatly diluted in Post Production. Again it depends on the context in which the Director is working on the project and how much control they maintain over the Production team.

According to Merriam-Webster Online, the transitive verb “direct” means “to carry out the organizing, energizing and supervising of” – in this case a film or television project. This is absolutely true during the shooting or Production phase. The Director’s involvement in the Pre- and Post-Production phases however can vary greatly depending on the financial structure and working relationships in a given production. For more information on the Movie Director’s job, see the relevant page at Film Reference or check out the IMDb glossary.